November 16, 2020(Parkland, FL): Titan Fight Club COO and Co-Founder Lex McMahon has stepped onto the field of battle as a Marine and has backed many fighters over his career as a manager promoter, producer and maverick in the MMA world.  On Nov 21he will be stepping into the Octagon as a combatant, fora higher purpose.  McMahon, a decorated Marine combat veteran who deployed twice to Somalia and a visionary who first brought Mixed Martial Arts (MMA) together with the military in the 1990s is dedicating the purse and publicity that his fight against Justin Thornton in the Dominican Republic will generate to support efforts to prevent Veteran Suicide in the U.S.Lex’s purse will be donated to AHERO, a nonprofit veterans organization that enables veterans to enjoy hunting, fishing and the outdoors.

“For years I have asked my fighters to train, bleed and sacrifice—I felt it was time for me to walk the walk and not just talk the talk and do so to help those veterans and their families who have sacrificed so much for our nation,” said McMahon.  “As a Marine, and the son of a decorated Marine combat veteran,I have always been a mission-oriented individual, with this fight I feel that things are coming full circle and I am both honored and energized to do this for our troops.”

“It has been said that there is no greater love than that of someone who will sacrifice for his brothers and something greater than himself,” said Rep. Brian Mast (R-FL) a wounded combat veteran who served in Afghanistan.  “I am proud that Lex, who hails from Southeastern Florida, is utilizing both his talents and his platform as a leader within the MMA community to raise awareness and resources to better address the epidemic of veteran suicide in our country today.”

"Using martial arts as a platform to effect positive change, empower people and uplift those facing challenges was central to my father’s love of martial arts and why he wanted to share its strength and beauty with the world,” said Shannon Lee, Chairperson for the Bruce Lee Foundation. “What Lex McMahon is doing for our nation’s warriors by taking this fight and using his MMA platform to promote efforts to prevent veteran suicide is very much in line with the legacy of Bruce Lee and the positivity and healing we try to spread through what we do at the Foundation. I applaud him for literally taking his good work on the mat!"

McMahon, who grew up in New York and Los Angeles and is now a resident of Southeastern Florida, is the adopted son of legendary former Tonight Show co-host and decorated Korean War Marine aviator, Ed McMahon serves as one of the Board of Directors for America’s Heroes Enjoying Recreation Outdoors (AHERO).  AHERO is a non-profit that connects Veterans through outdoor activities as a means to recover from their physical wounds and psychological trauma to reintegrate with American life. McMahon is using the fight to raise funds for AHERO and plans to donate his purse to the organization.

“It has been estimated that we lose 22 veterans a day to suicide—22 too many.  We have lost too many warriors in combat operations and cannot allow the enemy to kill us on our own sovereign soil due to combat trauma,” said AHERO Founder,Major Lee Stuckey (USMC).  “We are humbled and grateful that our brother Lex McMahon is stepping up and stepping into the Octagon to support our troops in AHERO’s fight against veteran suicide.” 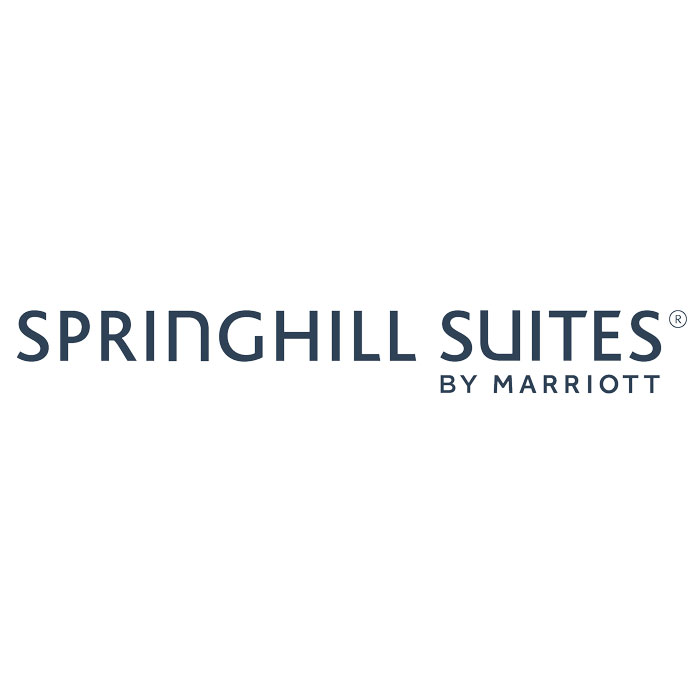 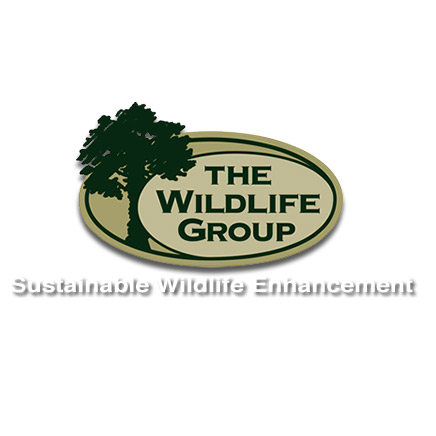 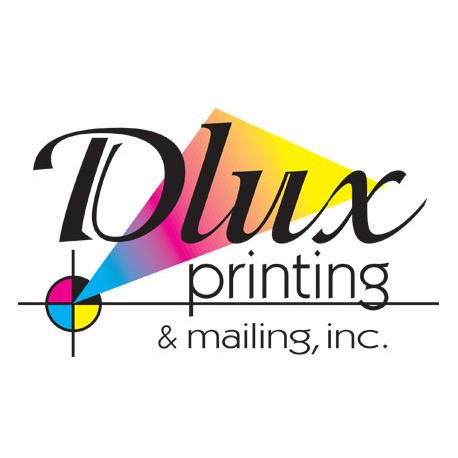 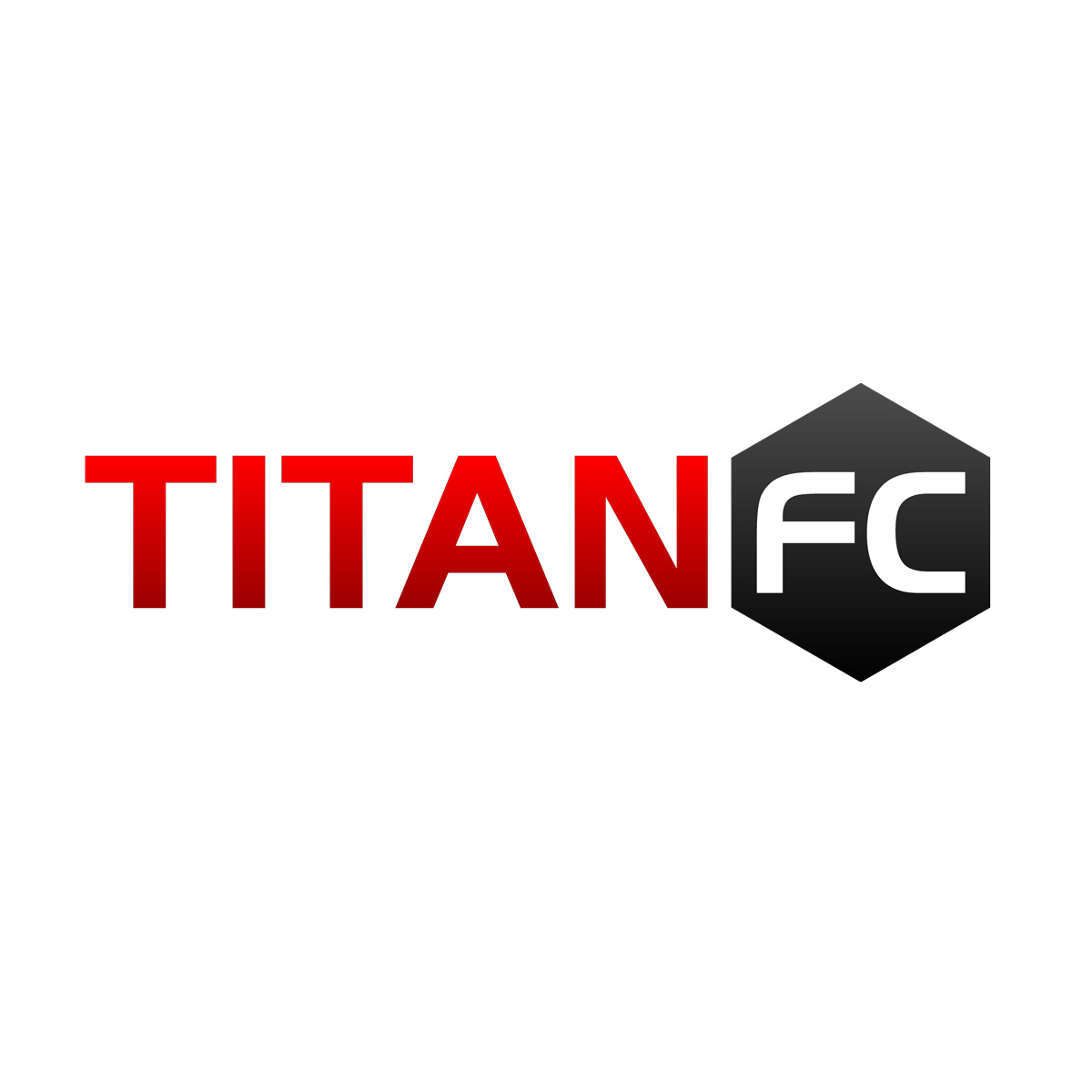 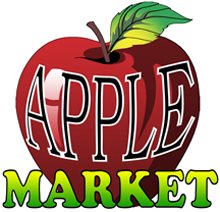 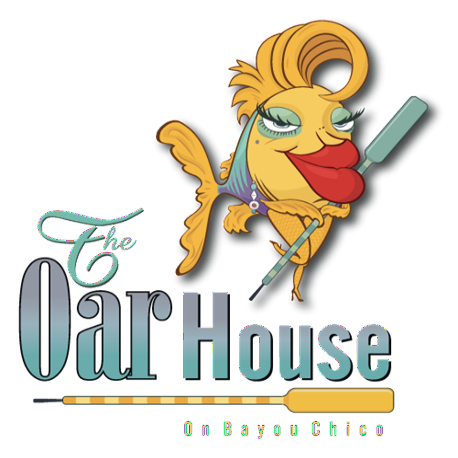 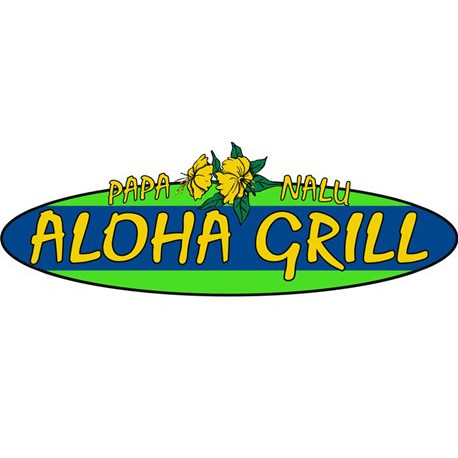 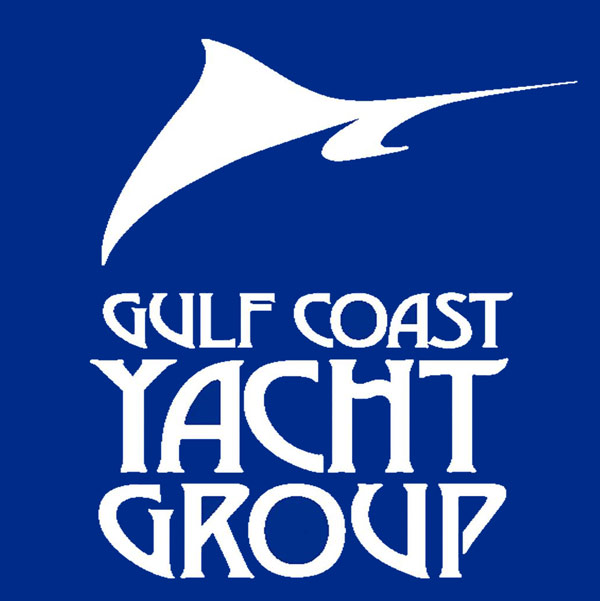 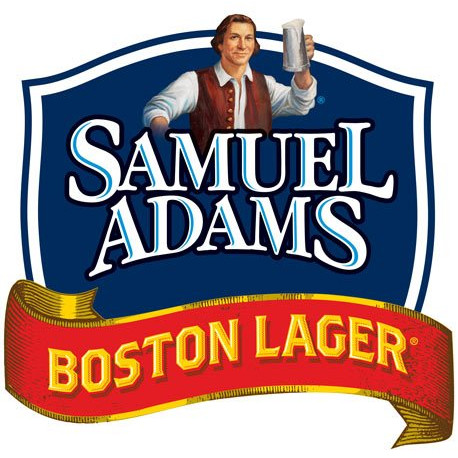 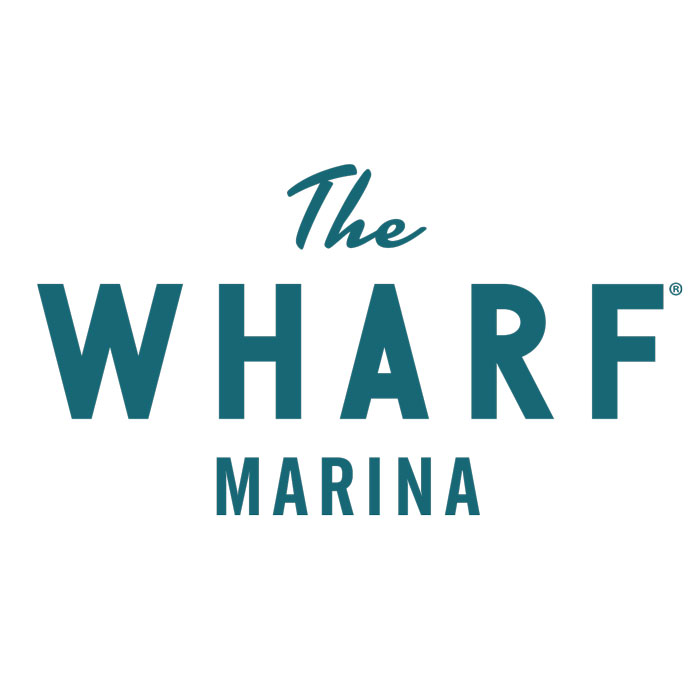 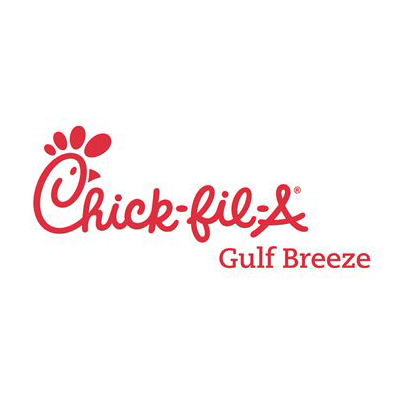 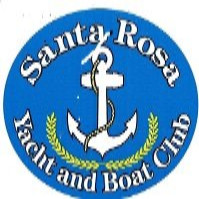 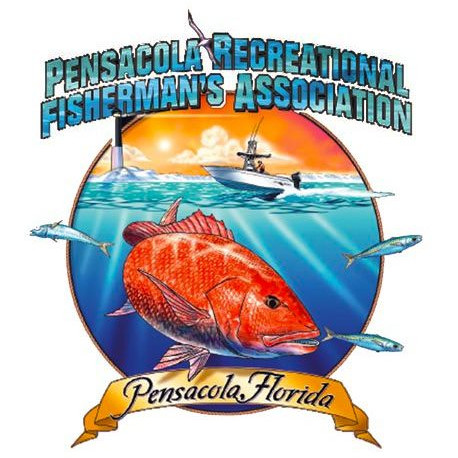 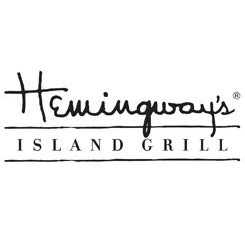 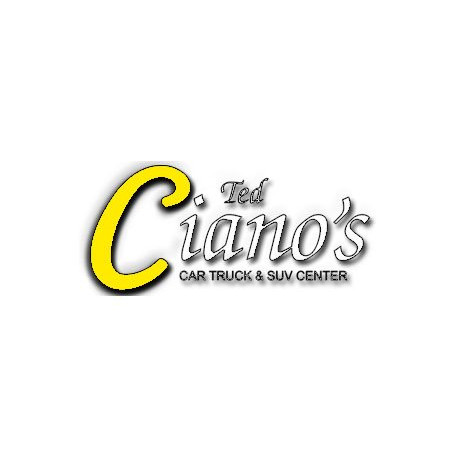 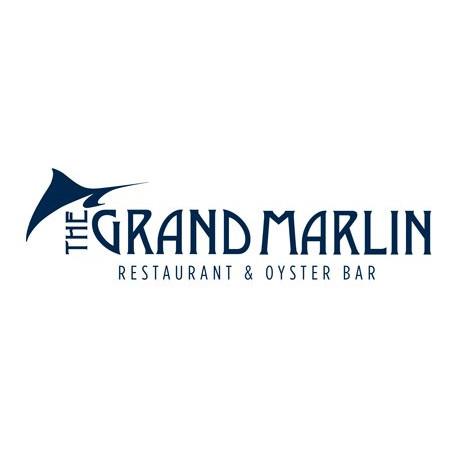 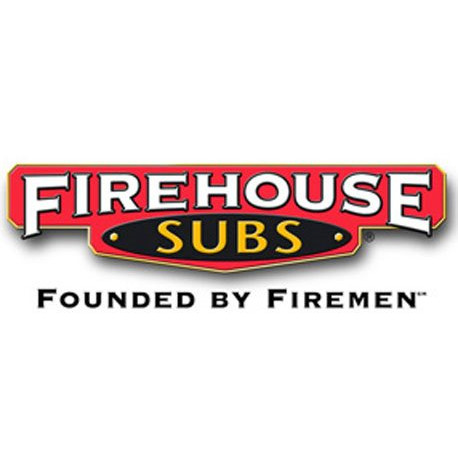 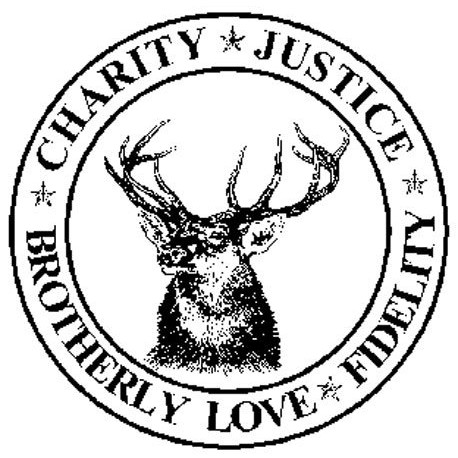 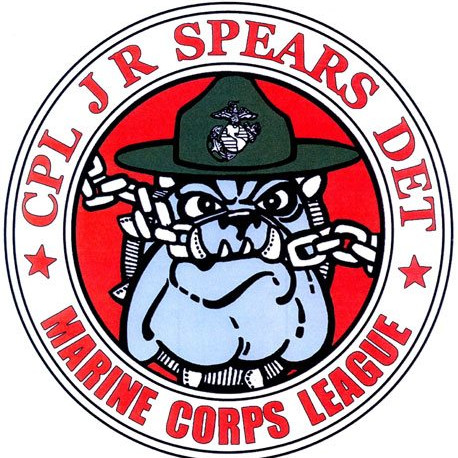 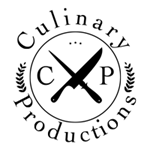 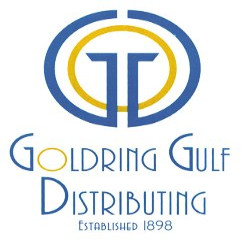 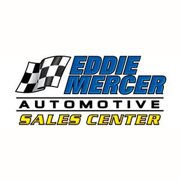 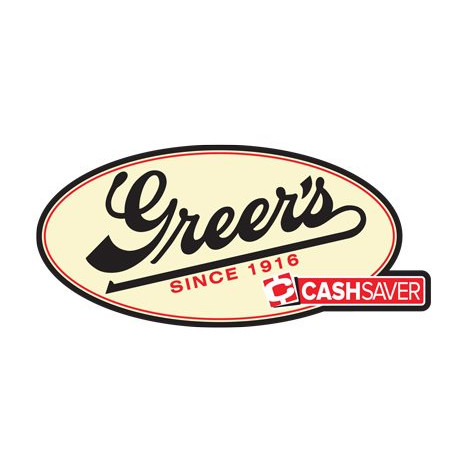 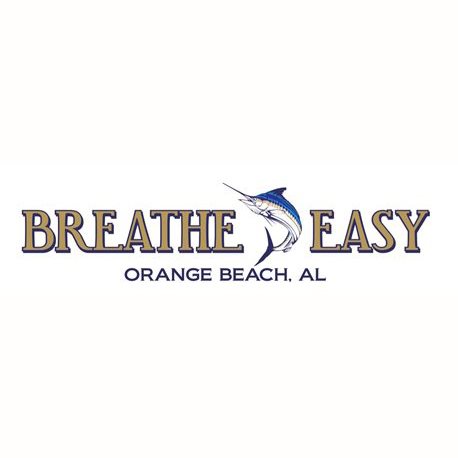